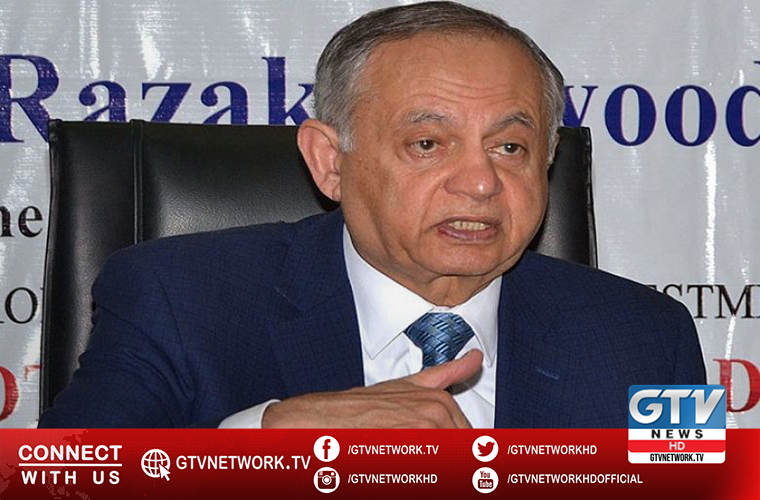 Adviser on Commerce Abdul Razak Dawood spoke during the session.

He said government is making all out efforts to remove all hindrances in trade with Afghanistan.

While speaking on the occasion, Afghan Commerce Minister said that Afghanistan welcomes the Pakistani investors in the country.

Meanwhile, 10 Taliban lost lives, while six others injured in a clash with government forces.

According to Radio Pakistan, the clash erupted when a group of Taliban attacked a security check post.

They attacked the check post in Lashkargah city of the province.

On the other hand, Interior Minister said that the anti-state elements do not like Pakistan’s positive role for peace in Afghanistan.

Sheikh Rashid Ahmed expressed these views during an interview with a private television channel.

He further said Pakistan has made historical efforts for establishing peace in Afghanistan and this constructive role would also continue in future.

Sheikh Rashid said India has always been trying to disturb peaceful environment of Pakistan and wants to damage stability of the region.

Moreover, he lauded the unprecedented sacrifices of Pakistan Armed forces and police against terrorism.

He said they have defeated the terrorists and will continue to thwart the sinister design of the enemies.

Allama Iqbal being remembered on the 82nd death anniversary today