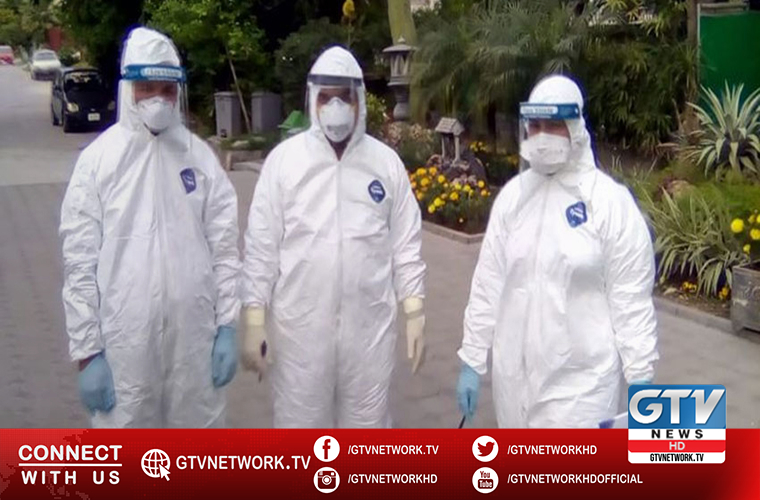 According to the latest data of National Command and Operation Center, 1974 people tested positive during this period.

Aforesaid results came after the lab tests of 32,205 people.

The figure of active Covid cases in the country now stood at 39,488.

Fifty of the 55 corona patients who died had under treatment in hospital.

However, five died at their respective homes or under quarantines on Saturday.

During the last 24 hours most of the deaths had occurred in Sindh, while Punjab followed Sindh.

It further said out of the total 55, thirty five patients died on ventilators.

But no COVID affected person remained on ventilator in Azad Jammu and Kashmir (AJK), Balochistan and Gilgit Baltistan.

However, 321 patients remained on ventilators elsewhere in Pakistan.

Covid tests across the country

The NCOC reported some 32,205 tests across the country on Sunday.

Around 423,892 people have recovered from the disease so far across Pakistan.

That made it a significant count with over 86 percent recovery ratio of the affected patients.

Since the pandemic outbreak, the government confirmed detection of a total of 473,309 cases so far.

They comprised of the total affected, deceased and recovered COVID-19 patients.