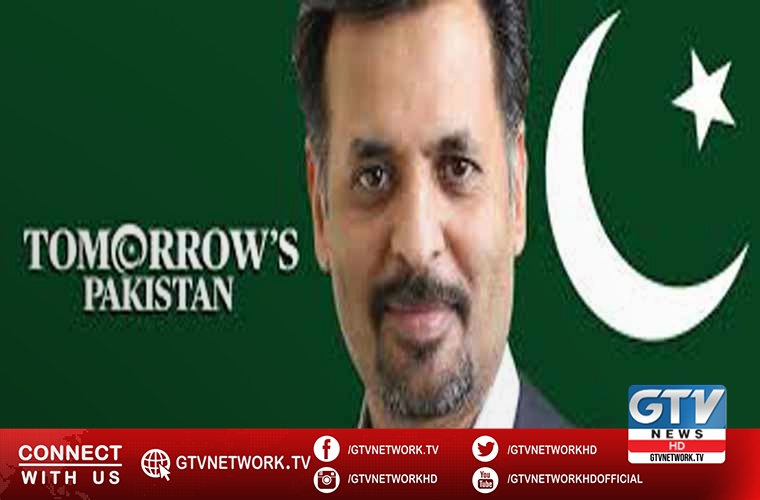 Pak Sarzameen Party chairman said, while addressing a press conference at the PSP headquarters in Karachi.

He said everyone from Karachi turned down the results.

However, he also slammed the MQM-P an agent for truly defending Karachiites.

Besides, he also asked Prime Minister Imran Khan to take a U turn on the issue.

He said international institutions and Chief Justice of Pakistan also remain concerned about the population census.

The former mayor of Karachi vowed that PSP would not abandon Karachi city.

He said the PSP would protest the unfair census results for the sake of people of Karachi.

Moreover, he lamented Karachi is not being given clean drinking water, due transport facilities.

Meanwhile, MQM-P, PPP, PSP and Jamaat e Islami, all have rejected the 2017 census.

However, the federal cabinet of Prime minister Imran Khan has approved the results during last meeting.

Their approval came despite objections, comments, concerns and campaigns from all social and political groups of Pakistan.

Specially, Karachiites turned down the results as incorrect.