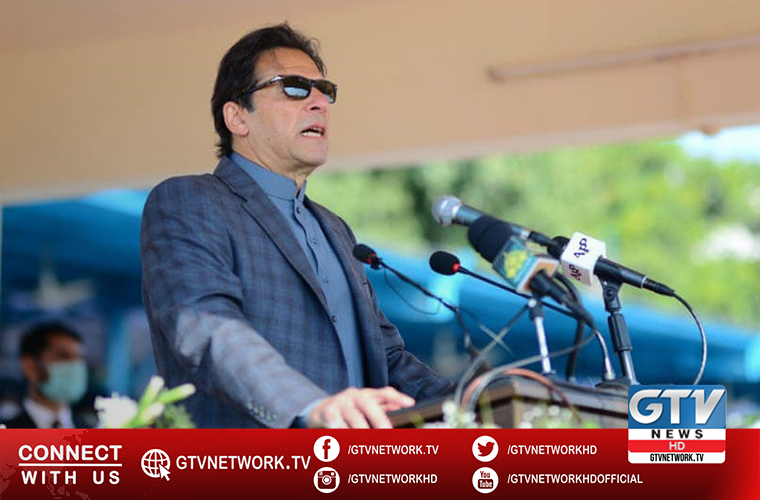 The PM eyes uplifting Chakwal through these various development projects worth over Rs15 billion.

He also inaugurated work on Norther Bypass Road in the city.

Meanwhile, delegations of elected representatives and notables will also call on the PM during his stay in Chakwal.

On the other hand, Special Assistant to the Punjab Chief Minister on Information Dr. Firdous Ashiq Awan today posted a tweet.

She further said people across the Punjab are getting benefits of equal development policy of provincial government.