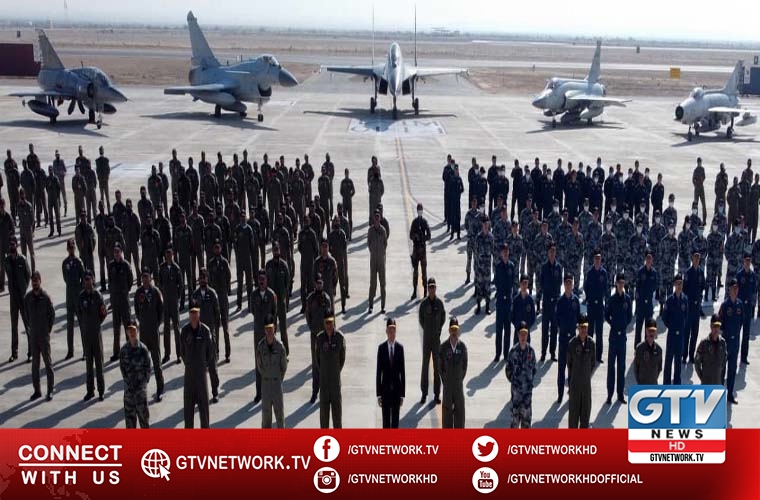 Ambassador of China to Pakistan Nong Rong also attended the ceremony as guest of honour.

He also addressed the Exercise participants and highlighted the existing global security scenario coupled with the evolving dynamics of air warfare.

Furthermore, he termed it heartening that with every passing year, Pakistan-China friendship became stronger and stronger.

He also underlined the CPEC as a game changer and manifestation of our common objectives and destiny.

He thanked him for sending a large contingent to participate in the exercise despite Covid-19 pandemic.

He emphasized that this calls for the collaboration of our two countries.

Particularly, it called for two armed forces in maintaining peace and stability and to cope with shared challenges.

He also said that both Air Forces have achieved many breakthroughs and new heights in diversified battlefield environment during this exercise.

Many sections of Motorway closed for traffic due to dense fog