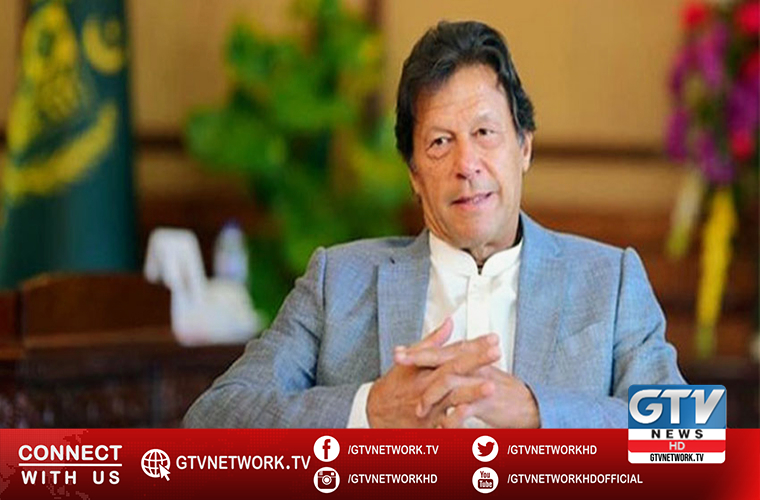 PM expresses satisfaction over improved economic indicators of the country.

He noted it a great on economy despite COVID-19.

It comes as compared to deficit of 1.7billion dollars in same period last year.

Specially, he highlighted as the highest in 3 years.

PM Khan admitted that a mistake by allowing Nawaz Sharif to go abroad.