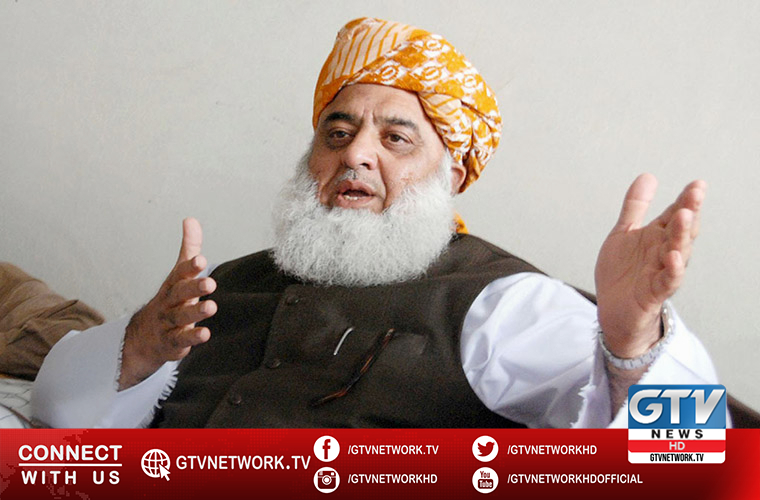 Life of 20 politicians including Fazlur Rehman under threat, according to Interior Minister Sheikh Rashid Ahmed.

Life of 20 politicians including Fazlur Rehman under threat

He said some of these politicians have already survived of life attacks in past.

He said the authorities concerned have conveyed the threat report to JUIF chief.

Furthermore, the Interior Minister urged the opposition to stay away from mass gatherings due to spike in COVID cases.

He said the United Kingdom and Saudi Arabia have called off their flight operation.

While citing these examples, he suggested that Pakistan should also stop its flights to and from London.

He also reiterated importance of parliament as the right forum to resolve issues.

While answering a question, the Minister said Pakistan would give a befitting response if India it goes for any misadventure.

He said Pakistan wants peace, but it will never compromise on its sovereignty.

Meanwhile, Pakistan on Sunday summoned a senior Indian diplomat to the foreign ministry.

The FO registered strong protest over ceasefire violations by the Indian occupation Forces along the Line of Control (LoC) Saturday.

15 people killed in an accident in Jhal Magsi Balochistan