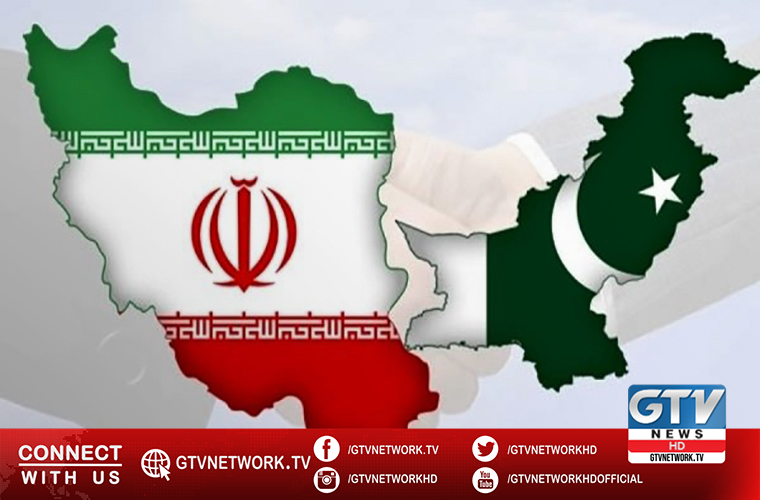 Govt taking practical steps for Pakistan Iran border trade market in the light of the announcement which the Prime Minister Imran Khan made.

He asked to ensure implementation of the Border Market Establishment.

Now, the government is taking practical steps to set up a border trade market at Gabd Ramdan on the Pak-Iran border to promote trade activities between the neighboring countries.

In this regard, the Secretaries of Industries and Commerce of the two brotherly neighboring countries signed a Memorandum of Understand (MOU) on Border Market Establishment.

Meanwhile, the International Crossing Border Point was formally inaugurated after the signing of MoU.