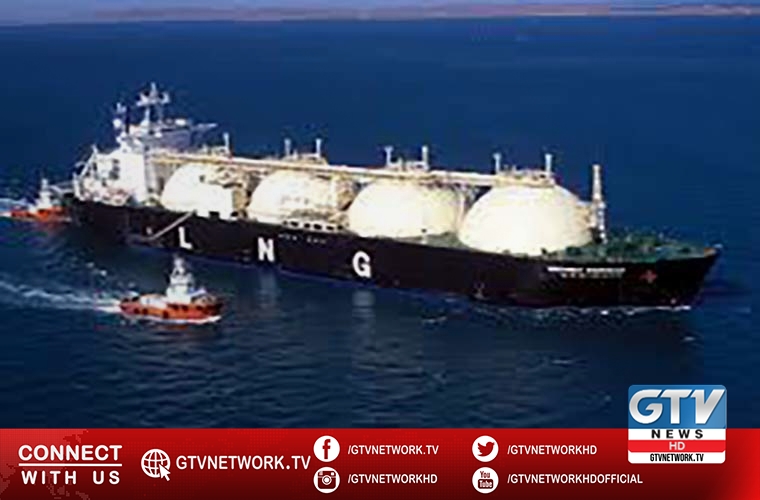 In a statement, the Spokesperson for the Ministry of Energy said the government has arranged 2 LNG cargoes.

It further said that one cargo scheduled for 30th of this month also moved into January.

According to the statement, the government also increased certain cargoes.

With these robust steps, he said, the load management plan approved by the Cabinet for this winter remains undisturbed.

However, curtailment from that would take place primarily for CNG and captive power units, as needed.

Moreover, the spokesperson said the city loads have increased by more than nine percent in SNGPL.

Notably it increased during the last week alone on account of a severe cold wave resulting in pressure drops.

He said SSGC faces similar drops in Karachi and Quetta.

Therefore, he requested people to use gas responsibly and report any domestic consumers using compressors.

He called the latter as another major reason for pressure drops.