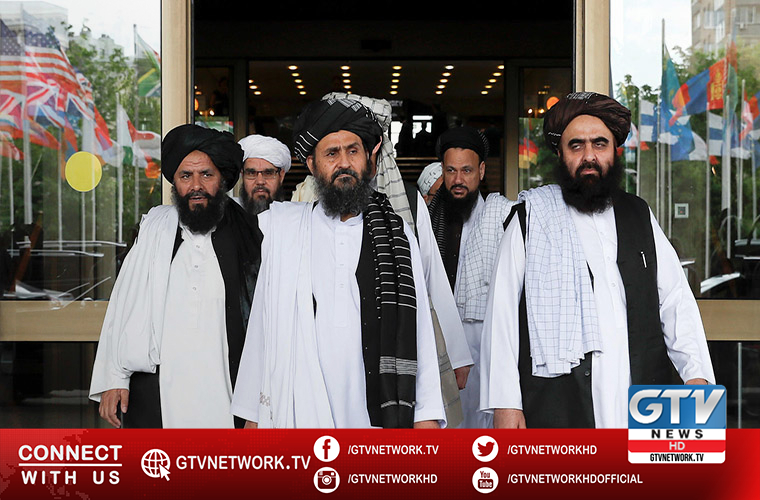 Mullah Abdul Ghani Baradar-led is arriving Pakistan on Wednesday on a three-day visit.

According to Foreign Office Spokesperson, during the visit, the delegation will meet with the Foreign Minister first.

Later, they will also call on the Prime Minister.

The Spokesperson further noted the visit of Taliban Political Commission delegation part of Pakistan’s policy to reach out to key Afghan parties in the Afghan peace process.

Pakistan policy aimed at facilitating the Intra-Afghan Negotiations that commenced in Doha on 12 September this year.

He further said Pakistan supports durable peace, stability and prosperity in Afghanistan and the region.

They lauded efforts of Pakistan for Afghan reconciliatory process.

According to ISPR, U.S. officials appreciated Pakistan’s untiring efforts for facilitating the process that aims at peace in the region.