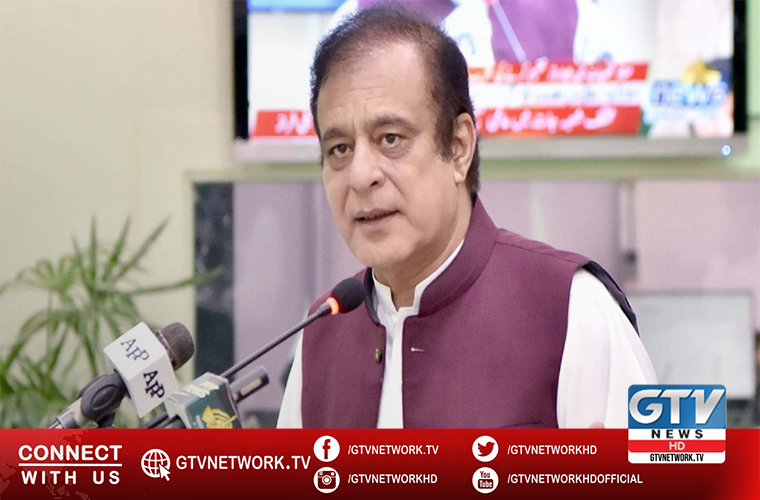 He was addressing a seminar titled “Understanding Hindutva Mindset and Indian Hegemonic Aspirations” in Islamabad.

He said that the Hindutva mindset of the Indian government has endangered peace in the region.

The Minister said the Modi regime’s agenda based on hatred and its fascist steps have exposed the Indian claims of a secular state.

Shibli Faraz further said India has been trying to undermine and destabilize Pakistan.

He said Pakistan presents its perspective on regional issues on the basis of facts.

But he noted India distorts facts and spreads false propaganda against Pakistan.

While referring to EU DisinfoLab’s report, the minister said that too has vindicated Pakistan’s stance.

However, the Information Minister regretted that the world remains silent over such Indian acts.

That resulted in serious injuries to two innocent civilians.

Meanwhile, the FO called upon India to respect the 2003 Ceasefire Understanding.

PM reaches out to UNSG and world leaders against India