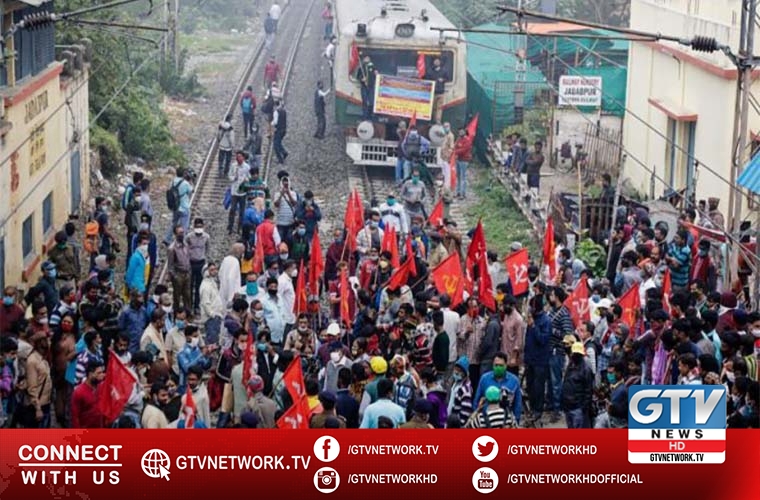 Economic activities have come to a halt due to farmers protest against arbitrary reform laws.

The protests are giving a big blow to the inter-connected economies of the region.

According to the Associated Chambers of Commerce and Industry of India (ASSOCHAM), it particularly hit Punjab, Haryana and Himachal Pradesh.

The already broken supply-chain and transport disruption, which was recovering post the pandemic-induced lockdown, has come under severe stress.

According to News 18, ASSOCHAM President, Niranjan Hiranandani spoke on the issue.

He said industries such as textiles, auto components, bicycles, sports goods which cater significantly to the export markets could not fulfil their orders ahead of Christmas.

Therefore, it would result into harming Indian exporters goodwill amongst the global buyers.

Standoff between the Indian government and tens of thousands of farmers continues to grow near Delhi.

The latter are peacefully protesting against three farming reform bills.

Meanwhile, Global News reported ‘DelhiChalo’ peaceful protests have sparked others to take place across India and other countries.

A majority of Punjabi and Sikh farmers are leading the charge on the ground locally and abroad to raise awareness about the issue.