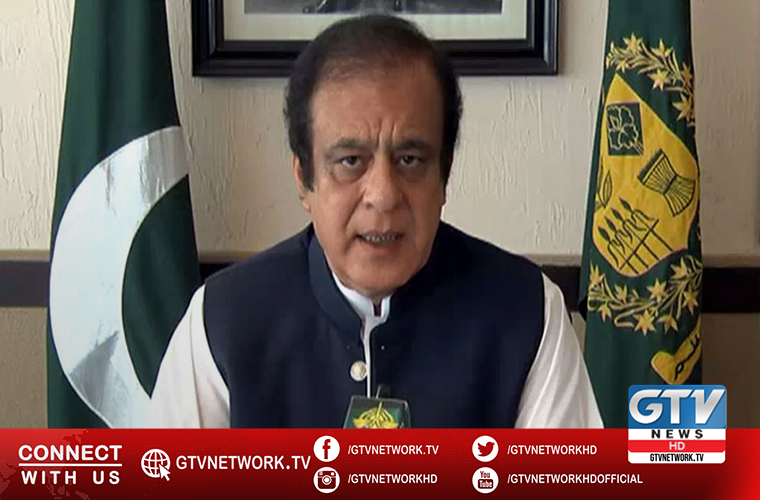 Minister for Information and Broadcasting Shibli Faraz said that the PTI government fully believes in the basic constitutional and democratic right of freedom of expression.

He said the government standing by the media and will not let anyone to dent freedom of media.

Shibli Faraz further said Maryam Nawaz’s allegations and threats to the media exposed her claims about freedom of expression.

He further said she likes the media that praises her.

He noted failure of Sunday’s Lahore meeting of PDM as the culmination of this movement.

Moreover, he said it would lead to political stability in the country.

The federal minister said the major reason behind the failure of PDM meeting in Lahore was Pakistan Muslim League (PML-N) and Nawaz Sharif’s narrative against the army.

He advised those PDM people in the parliament need to behave sensibly and rethink about their future strategy.

Fawad reminded them the government was not going anywhere with PDM’ rallies because Imran khan will not go anywhere.

Furthermore, he said that PDM has no standing anywhere but still we want the door of negotiations to remain open.