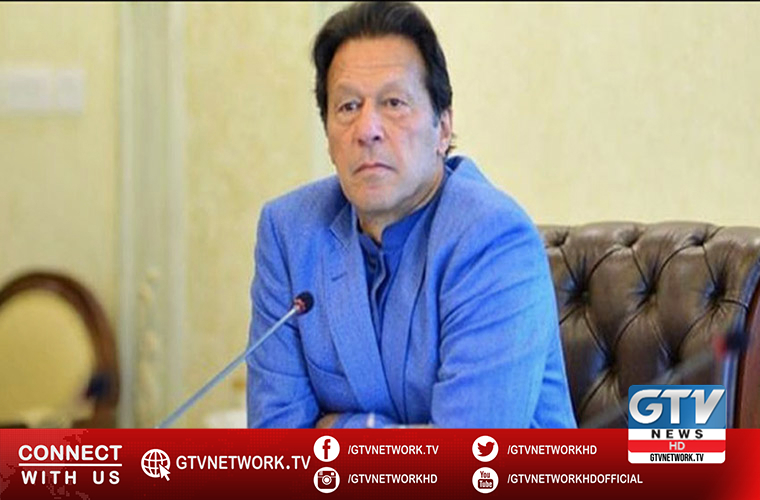 PM rejects NRO to the Opposition leaders come what may.

In a tweet, Prime Minister Imran Khan has reiterated that he will never give NRO to the opposition leaders.

He said no matter what tactics they devise, he will not give in.

Moreover, the PM expressed displeasure over the PDM’s public rally in Lahore.

Imran Khan said PDM spent so much money, time and effort showing the scant regard they have for citizens’ safety and well-being.

The Prime Minister accused the PDM leaders of doing all this to blackmail him.

Blackmailing aimed to pressure him into giving them an NRO to save their looted wealth.

Furthermore, he said whatever future plans of further blackmail the PDM may have, his message is categorical.

Meanwhile, Minister for Information and Broadcasting Shibli Faraz says the opposition parties have failed to gather even ten to fifteen thousand people.

He was commenting on the MLN-hosted PDM gathering in Lahore today (Sunday).

While talking to a private television channel, he noted the gathering as a frosty just like the winter season.

The Information Minister said the PTI had singlehandedly organized a big public meeting at Minar-e-Pakistan.

He said the alliance of eleven political parties have collectively not managed to hold such a gathering.

Shibli Faraz said the government is ready to talk on any issue with the opposition but no NRO will be given to the corrupt leaders.

said our strategy is to take the country towards progress and development.