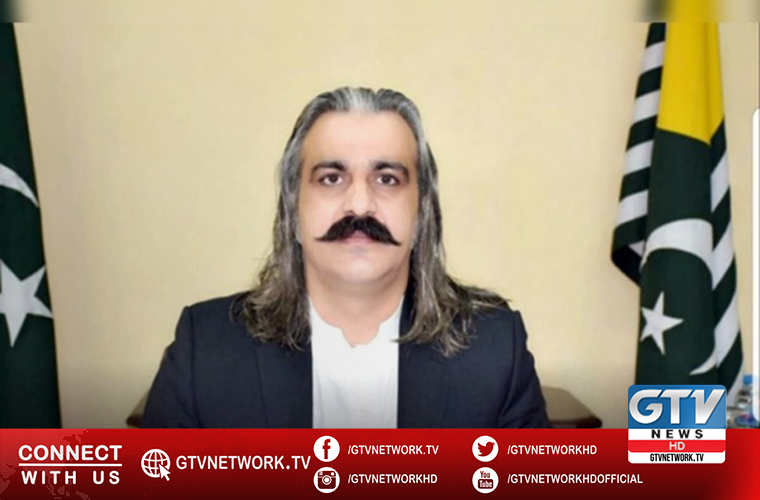 Gandapur further said that Fazl always valued himself over national interests and hatched conspiracies against state institutions in collaboration with external elements.

He said that the JUI-F chief was using the religion to protect its vested interests.

He put some questions for JUIF chief asking him to reply in the upcoming public meeting of Pakistan Democratic Movement (PDM), on December 13 in Lahore.

He said he should tell the nation about his connections with MI6, a foreign spying agency.

He accused the JUIF leader of having contact with the Indian spy agency Research and Analysis Wing (RAW).

Gandapur asked him to disclose details himself, otherwise, these would be made public.

The minister said that at the time when prime minister Imran Khan was pleading the Kashmir issue in an effective way, the JUI-F chief started Azadi March towards Islamabad to harm the Kashmir cause.

11 people killed in a hand grenade attack in Karachi