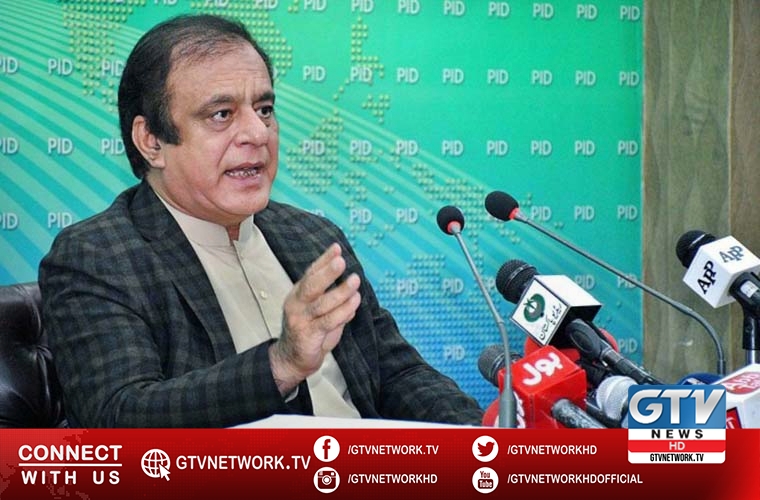 Federal Minister for Information and Broadcasting Senator Shibli Faraz announced, while addressing a news conference in Islamabad on Friday.

He warned that the government would take legal action against the elements instigating people for violating the anti-COVID-19 SOPs for the sake of their own personal gains.

He said this attempt would also fail like their previous attempts for getting an ‘NRO’ for their corruption cases did.

The minister said the opposition parties have nothing to do with the common man’s welfare.

He said the PDM was following the single agenda of getting the NRO for their corruption.

He lamented the PDM was putting the public lives at risk amid the increasing intensity of the deadly second wave of coronavirus.

Meanwhile, Pakistan govt confirmed over 3000 new cases and 50 more deaths due to Covid19 during the last 24 hours.

However, 3,047 of them tested positive for the deadly virus during the last 24 hours.

Among them 47 had remained under treatment in hospital.

Three of them stayed in their respective homes or isolation facilities.

28 patients among the aforesaid 50 died on ventilators.

During the last 24 hours most of the deaths had occurred in Punjab.

Four terrorists killed in an operation in North Waziristan today