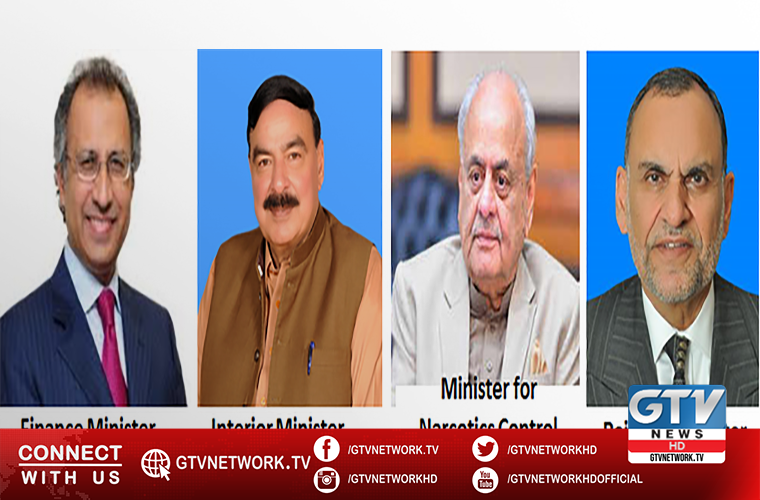 Under that, he assigned new role to Sheikh Rasheed Ahmed as Interior Minister.

Besides, the PM has given new role to Brigadier Retired Ijaz Ahmad Shah as Minister for Narcotics Control.

Earlier, he was working on the same assignment but as an adviser to the Prime Minister.

Clouds may cover most parts of the country for 12 hours