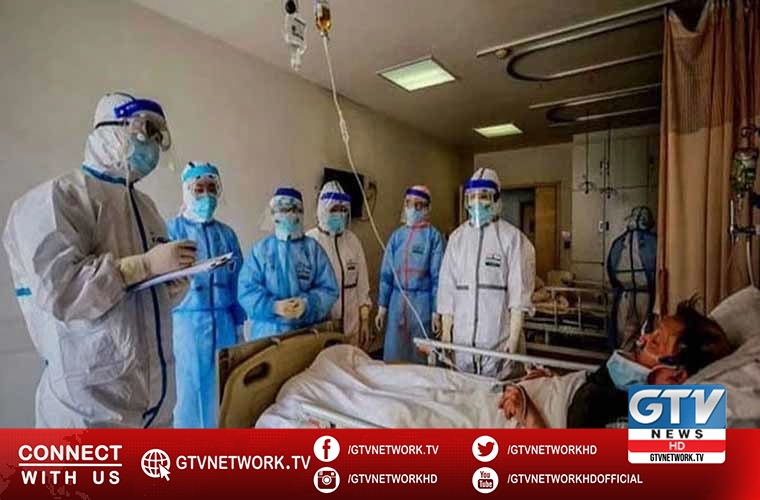 Pakistan confirms over 3000 new cases and 50 more deaths due to Covid19 during the last 24 hours.

However, 3,047 of them tested positive for the deadly virus during the last 24 hours.

Among them 47 had remained under treatment in hospital.

Three of them stayed in their respective homes or isolation facilities.

28 patients among the aforesaid 50 died on ventilators.

During the last 24 hours most of the deaths had occurred in Punjab.

On the other hand, Federal Minister Shibli Faraz slammed the opposition PDM leaders.

He called them adamant to put the people’s lives at stake to protect the public money looted by them and their vested interests.

Shibli Faraz said the government would follow the same strategy to cope with the second wave of the coronavirus, which it had adopted during the first one.

However, he said ironic that the opposition did not care for the lives of people.

The minister called it their responsibility while keeping themselves also safe.

But he also made it clear that the government would not impose a complete lockdown due to the rallies of a group.