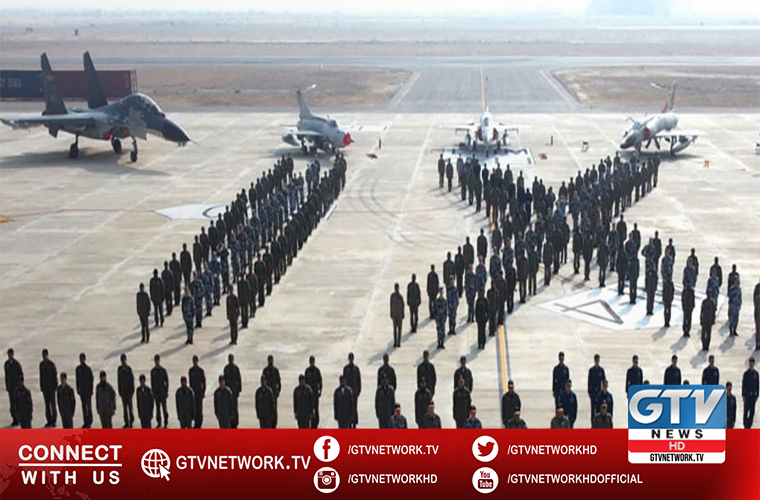 According to PAF Spokesperson, the exercise remains in progress at an operational air base.

The People’s Liberation Army Air Force is participating in the exercise.

Moreover, PAF statement noted Shaheen-IX as the ninth in the series of Joint Air Exercises.

Pakistan and China host this exercise each year on alternate basis.

Notably, they call each other all weather and time tested friends.

China has made unmatched investment in Pakistan under CPEC.

However, these developments make U.S. and India uneasy and both don’t tolerate CPEC.

Hence, military to military ties also become important for both Pakistan and China.