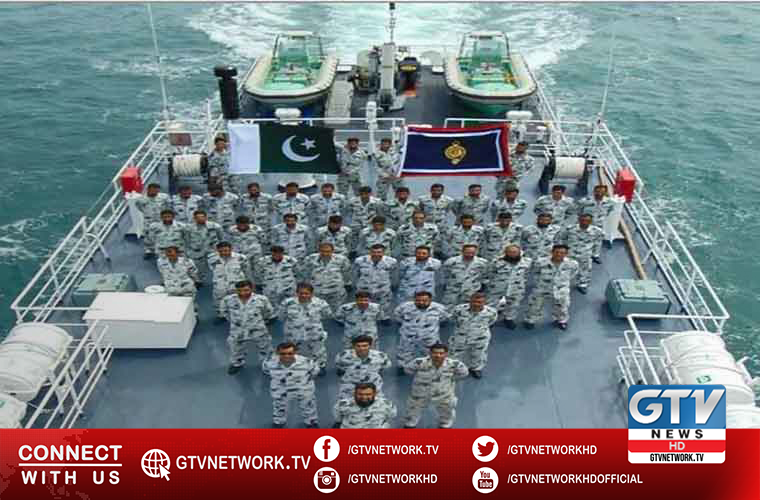 According to the Spokesperson of Pakistan Navy, the change of command ceremony held at the Combined Maritime Forces Headquarters, Bahrain.

Among others, military and diplomatic dignitaries including ambassadors of Pakistan and Turkey attended the ceremony.

Earlier, Turkey held the command, while Pakistan Navy has already held this command for eight times.

He said Pakistan Navy will continue to work for peace and stability in the region in collaboration with navies of other countries.

Furthermore, he acknowledged the services rendered by the outgoing Commander Combined Task Force and his team.