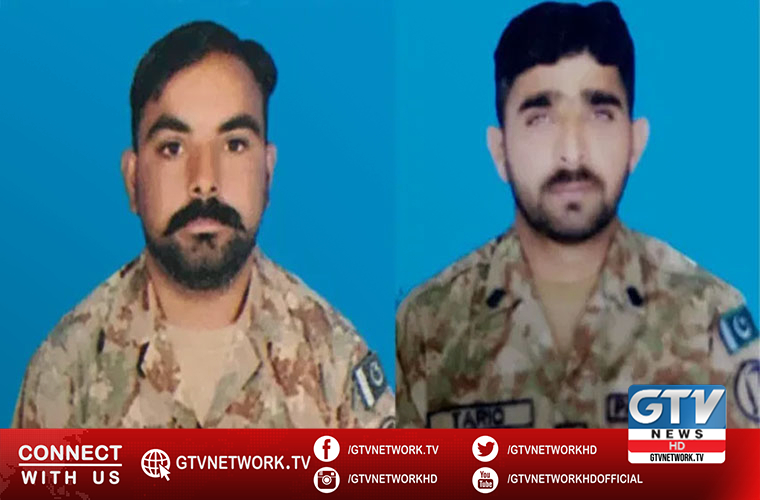 Two Pakistan Army soldiers martyred due to Indian firing along LoC (the Line of Control).

According to a tweet of Director General ISPR, Indian troops initiated ceasefire violations in Khuiratta Sector along the LOC.

Pakistan army troops responded befittingly and inflicted heavy losses on the Indian side men and material.

On Wednesday, Pakistan government held a consultative meeting about regional security and the priorities of the country.

While speaking at the consultative meeting,  the FM said Pakistan has presented undeniable and solid evidence before the world.

He was referring to the dossier about India’s sponsorship of terrorism inside Pakistan.

He expressed deep concern over the continuity of brutalities of Indian occupation forces in Indian Illegally Occupied Jammu and Kashmir (IIOJ&K) amid COVID-19.

They drag inmates out in the middle of the night and order them to chant the Hindu slogan.

Moreover, they torture severely those who refuse to comply.

Kashmiris in IOJK also face life or imprisonment threats as RSS goons are out to convert India as well as occupied Kashmir into a Hindu rashtra.