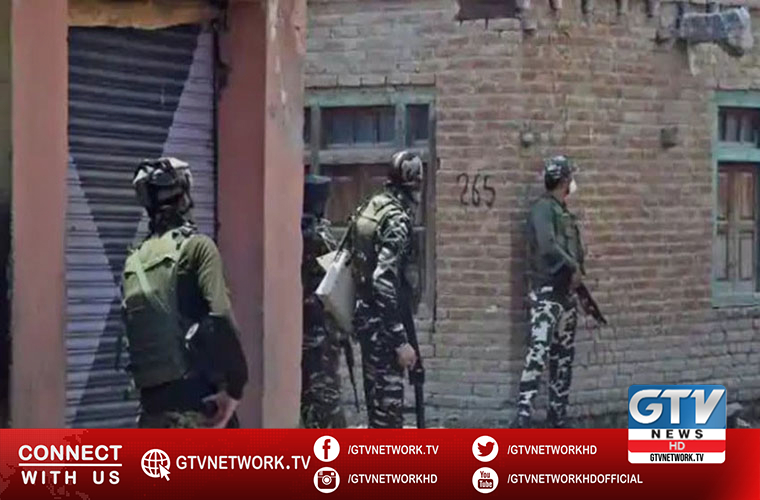 They conducted operation in Tiken area of Pulwama district Wednesday.

In their statements, they said Kashmiri youth were rendering their lives to liberate their motherland from Indian’s illegal occupation.

The KMS report issued on International Day of Commemoration and Dignity of Victims of Crime of Genocide.

It said fears of genocide in IIOJK have increased manifold following a series of anti-Kashmiris’ steps of Narendra Modi-led fascist Indian government after 5th August 2019.

On the other hand, Hurriyat leaders and organizations issued separate statements.

They urged UN General Secretary to appoint a commission of inquiry for an independent investigation into rights abuses which Indian troops perpetrate in occupied territory.

They drag inmates out in the middle of the night and order them to chant the Hindu slogan.

Moreover, they torture severely those who refuse to comply.

Kashmiris in IOJK also face life or imprisonment threats as RSS goons are out to convert India as well as occupied Kashmir into a Hindu rashtra.