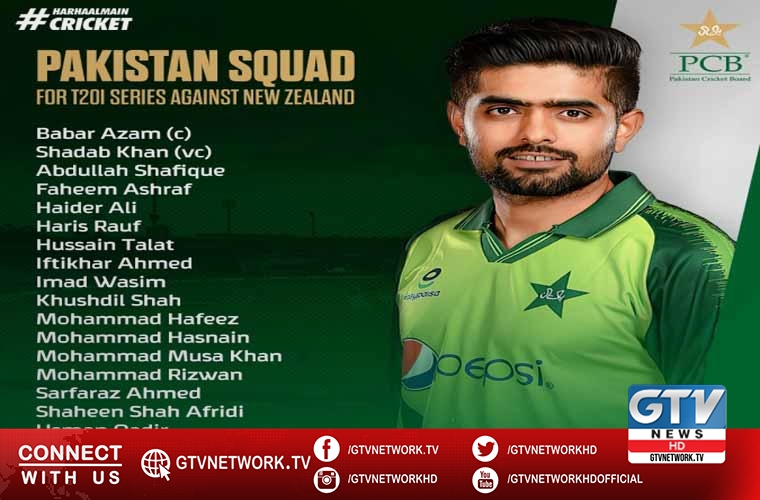 “One case will remain in the Christchurch quarantine facility until fully recovered,” the Ministry said in a statement. “One person repeatedly tested negative and is being released from the Auckland quarantine facility today, where they had been transferred on arrival as a precaution.”

Pakistan head coach Misbah-ul-haq said, “There is no denying the fact that the implementation of certain regulations has affected our athletes, both mentally and physically prior to an international series,” He added, “I want to compliment my players and the management team for their patience, sacrifices and the hardships they have endured to ensure they not only lead the safe resumption of international cricket during the COVID-19 pandemic but also try to give their best every time they step on the field.”

Pakistan has already announced its 18th member squad for the matches which are on December 18, 20, and 22.The squad was finalised by head coach Misbah-ul-Haq and captain Babar Azam in consultation with Pakistan Shaheens coach Ijaz Ahmed, who also locked his 16-player squad for the four-day match against New Zealand ‘A’ to be played in Whangarei from 17 December.