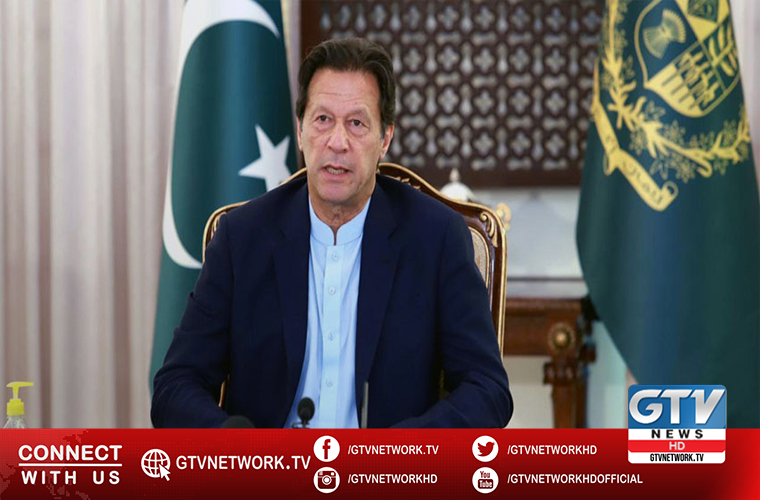 He shared a video of under construction Mohmand dam on twitter on Tuesday.

Furthermore, he said the dam will generate 800MW of hydroelectricity.

It will irrigate over 16,000 acres of land and contribute heavily to the socio-economic uplift of the region.

He issued these directives, while chairing a meeting in Islamabad which reviewed reforms in the energy sector.

He said all stakeholders must fulfill their responsibilities in this regard within stipulated period.

The Prime Minister said a mechanism be evolved so that the subsidy on electricity is only available to the poor and deserving people.

On Monday, Prime Minister Imran Khan underscored the addition of PARCO Refinery as good omen for the country’s petroleum sector.

He expressed these views, while presiding over a meeting about the establishment of Coastal Oil Refinery by PARCO.

The PM said that the completion of oil refinery project by Pak Arab Refinery Limited (PARCO) besides improving the capacity would also enable the country achieve its capability of producing oil products at local level.