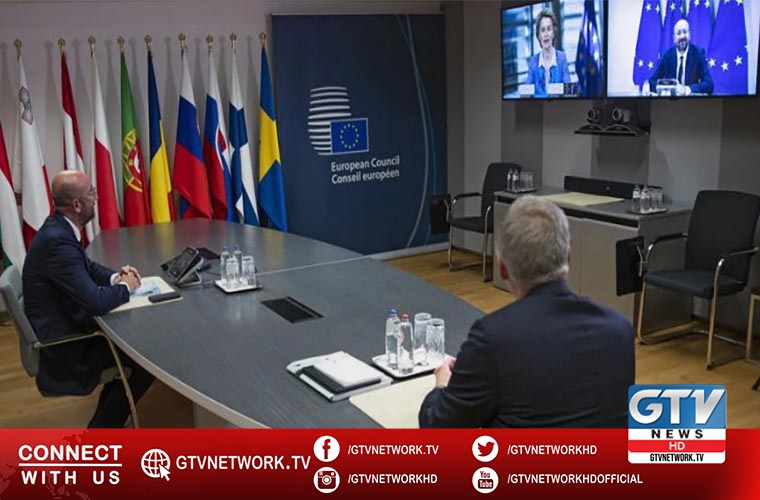 Talks between the United Kingdom and the European Union have failed to reach any agreement on post-Brexit trade deal.

The significant differences remained on fishing and business competition rules during the negotiations.

On Monday, the UK government said talks with the EU on reaching a post-Brexit trade deal have reached a “critical stage”.

With time running out, the two sides are still arguing over fishing rights and business competition rules.

Boris Johnson and European Commission chief Ursula von der Leyen have been discussing the state of negotiations – their second phone call in 48 hours.

BBC reported: EU mood described as “gloomy”, while the UK said it was still “working to get” an agreement in place.

If a deal is not reached and ratified by 31 December, the UK and EU could introduce import charges on each other’s goods.

The phone call between the UK prime minster and European Commission president is reported to have lasted for 90 minutes, but neither side has yet to release a statement on what was discussed.

Cabinet Office minister Penny Mordaunt told the House of Commons: “We are at a critical moment in the negotiations.”

She added: “We are all working to get a deal, but the only way that’s possible is if it’s compatible with our sovereignty and takes back control of our country’s trade and waters.”

The UK was prepared to walk away from negotiations if the EU could not “find compromises”, Ms Mordaunt said.

WHO rebuffs US President Trump allegation against China on Covid19