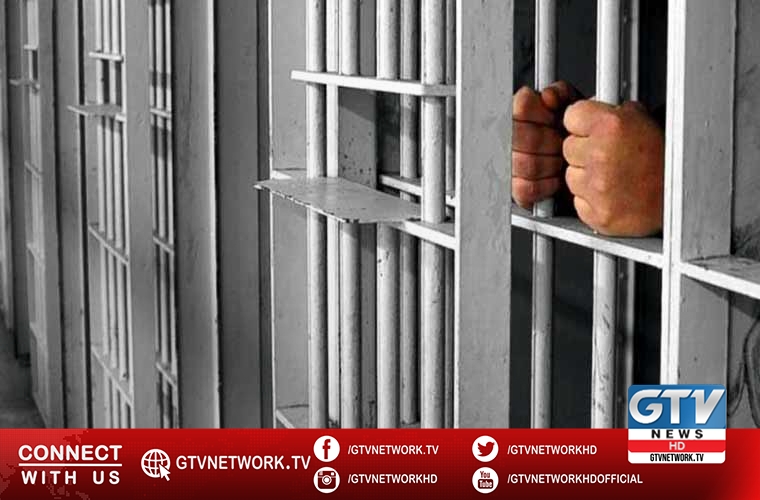 JK Muslim Conference lauds courage of all Kashmiri prisoners, according to a report of Kashmir Media Service.

Particularly, he appreciated courage of women prisoners in illegal custody of India for past many years.

Furthermore, Dar said that the steadfastness exhibited by these proud daughters of Kashmir is a real source of inspiration.

He called them source of inspiration for all of us to continue our struggle against the illegal occupation of India.

He said this imprisonment of our daughters constitutes a grave human rights violation.

Shabbir Dar also reminded international community of their duty to take up the issue with India.

further emphasized that they must ensure the release of the prisoners of conscience.

He said that the Bharatiya Janata Party and its local combine are trying hard to persuade people to accept the illegal and unconstitutional decisions taken on August 5, 2019.

Moreover, he said they have snatched our identity, rights and everything.

Muzaffar Shah further said they are now trying to make people believe the decision as imperative for the development in the region.