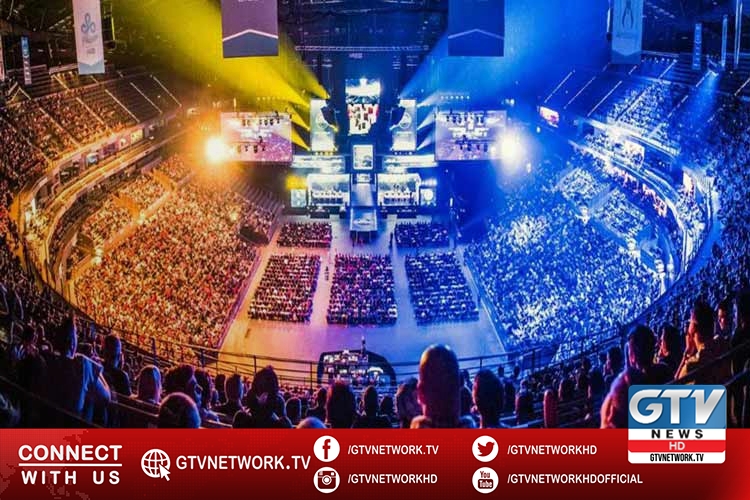 Federal Minister of Science and Technology Fawad Chaudhry announced Pakistan’s first E-Sports tournament will be held in Islamabad in March 2021. He revealed that in an interview with renowned TV host Waqar Zaka who himself advocated for gaming in Pakistan. 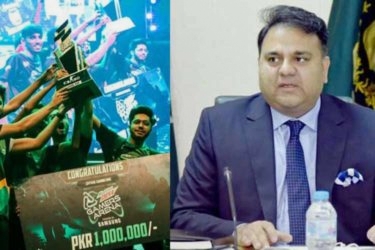 The minister said that video game industry is worth 90 billion dollars. There is an annual growth of 20% in the video gaming industry in Pakistan.The tournament he says,” would be conducted privately by gathering sponsors for funding and the bureaucracy would not hinder the event,” he assured. 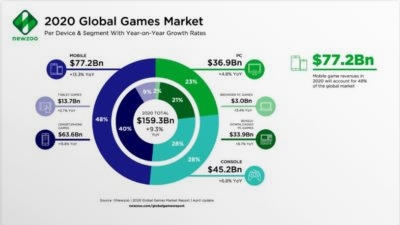 Fawad Chaudhry has previously announced a video game design certification program for students who are less inclined towards traditional higher education. In the interview, he said that people should pursue a profession that interests them, and that video games are a very big industry.
The companies working in Pakistan are telling me that we have jobs available but there aren’t enough people that we can hire,” he added. 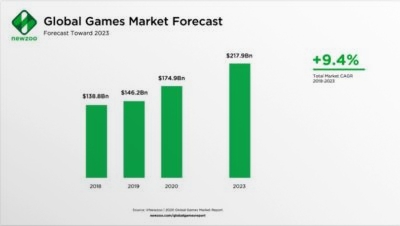 Newzoo’s Senior market analyst Tom Wijman says, “there will be 2.6 billion mobile gamers in 2020 and global games market will generate revenues of $159.3 billion, a healthy year-on-year growth of +9.3%. The games market will continue to grow in the following years, exceeding $200 billion at the end of 2023. By then, we forecast the games market to grow with a +8.3% CAGR to $200.8 billion”.Tom added.