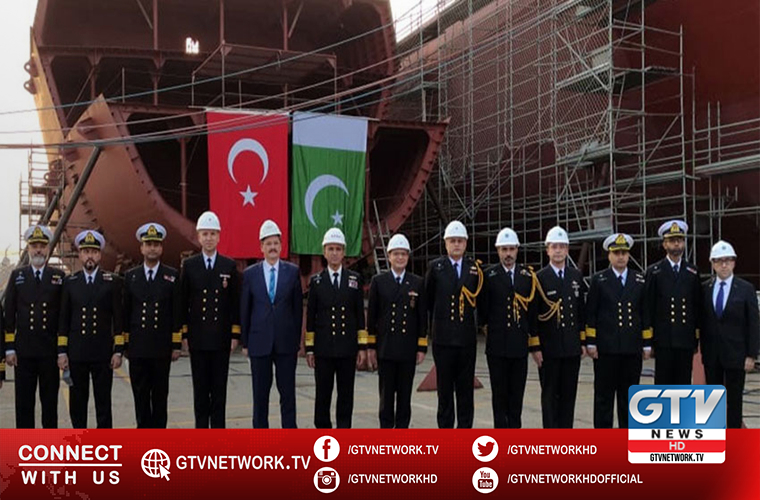 Admiral Niazi visited both the shipyards where concerned personnel briefed him about under construction Pakistan Navy Milgem projects.

It is expected that the recent visit of the Naval Chief will further enhance and expand Naval collaboration.

Besides, it would help enhance defence ties between the two countries in general and both Navies in particular.