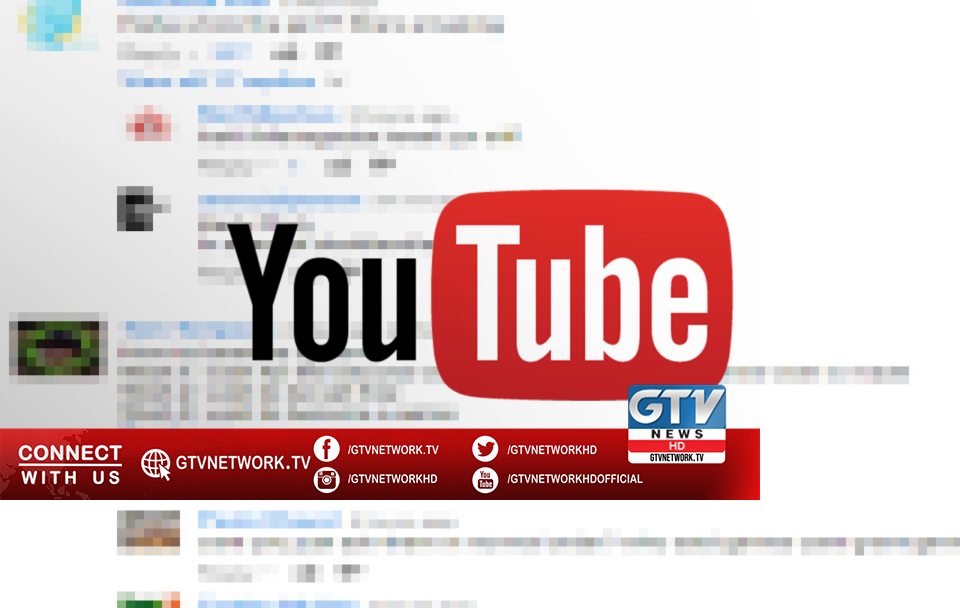 YouTube is going to introduce a feature in the comments section for restricting abusive, hateful, bullying and offensive interactions on its platform. YouTube is going to ask people – “Is this something you really want to share?” – before they post something that might be offensive. The tech giants including Facebook, Twitter, Whatsapp and others are on heels to combat divide, fake news and hateful commentary which is thought to have spread on internet. 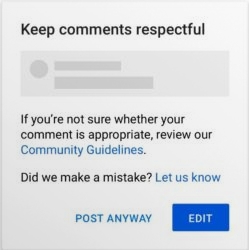 YouTube on its blog says,”The platform has invested in technology that helps systems better detect and remove hateful comments by taking into account the topic of the video and the context of a comment.In the last quarter, of the more than 1.8 million channels we terminated for violating our policies, more than 54,000 terminations were  for hate speech. This is the most hate speech terminations in a single quarter and 3x more than the previous high from Q2 2019 when we updated our hate speech policy”.

Th tool, however is not going to actually stop you from posting any comment. Also, the prompt to ‘rethink’ is going to appear only for those posts that YouTube might consider offensive and this is based on content that has been repeatedly reported on the platform. Once the prompt shows up, users can still go ahead and post the comment exactly as they had planned or can take some time to edit it.

The blog stresses to be more inclusive by saying, “YouTube continues to be a platform where creators of all backgrounds can thrive. YouTube has always strived to be a place where creators of all backgrounds can have a voice, find a community and even build a business, including many that may be underrepresented or might not otherwise have had a platform”.