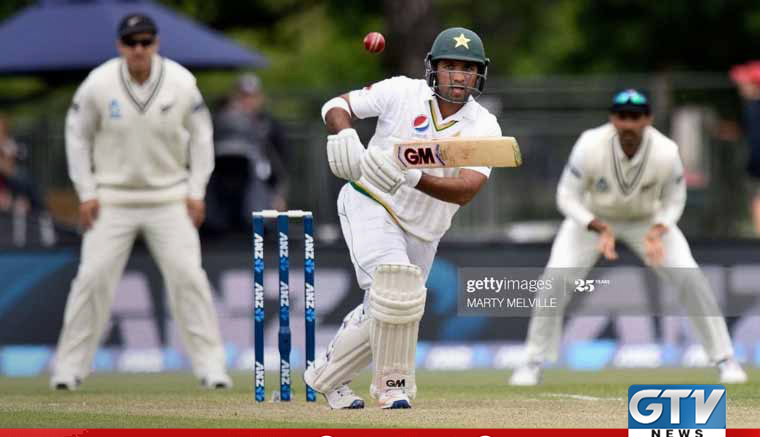 Pakistani Test Cricketer Sami Aslam moves to United States after signing a three year contract with US Cricket Board.

Rumors had it since long that the left-handed 24-year-old batsman and former captain of Pak- U19 eye settling abroad.

In the National T20 Cup, Sami Aslam was selected to the Balochistan Second XI but he never played for that.

To his dismay, the PCB selection committee had not selected him despite after consecutive performance in all formats of the game.

Furthermore, he also represented the national team in 13 Tests and 4 One Day Internationals (ODI).

He had scored four centuries and 864 runs during the season 2019-20. But lack of inclusion in Pakistan’s final XI forced him to change mind.

Finally he accepted the contract.  That will ake him eligible to play for US national Cricket team in less than three years, although he had dreamt to play for Pakistan.

His post created thousands of likes and comments praising his carrier for serving Pakistan cricket as well as wishing him a bright future.