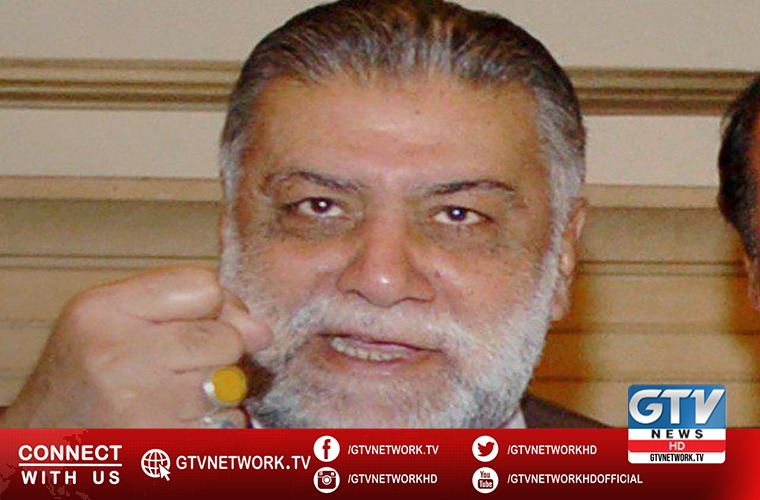 Earlier, thousands of people from political as well as social circles attended his funeral prayers.

The senior politician had fallen ill for a long time and admitted to a hospital for the past few days.

Meanwhile, President, Prime Minister, Army Chief have expressed their condolences on his demise.

They prayed for forgiveness of the deceased Mir Zafarullah Khan Jamali.

The prominent Baloch leader passed away at a hospital in Rawalpindi on Wednesday.

He was brought to the hospital for medical treatment after suffering a heart attack a few days back.

The doctors had put him on a ventilator as his condition was critical.

However, he could not pull through and passed away after battling with the ailment.