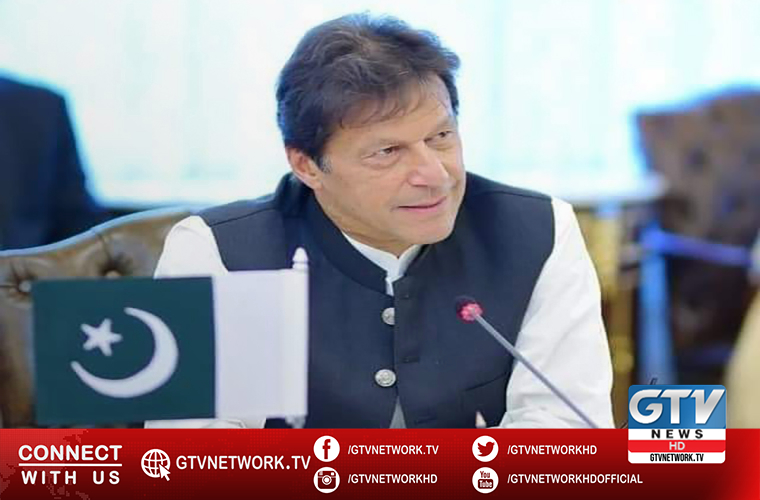 He said the opposition parties (alliance namely PDM) seek NRO at the cost of people’s lives during the times of COVID-19 pandemic.

Further, he said that saving their families’ looted wealth and corruption remain sole and desperate goal of opposition leadership.

For that, Imran Khan said, they are making last ditch efforts to get an NRO. But he made clear they will not succeed.

He said their autocratic lifestyle directly remain dependent on saving their families’ ill-gotten wealth through robbing and impoverishing the nation.

He noted political leadership (opposition parties) as the problem of people of Pakistan during COVID 19 because they have never gone through any democratic struggle.

He said they had not worked with ordinary citizens to understand their difficulties they face.

The Prime Minister further accused PDM leaders of not having ever contributed in any substantive way for betterment of ordinary citizens.

Khan said these entitled “leaders” are living like royalty in their secluded mansions.

Moreover, he said, they have simply inherited their positions because of their families and they have no concern for the lives of ordinary citizens.

The PM said when smart lockdown imposed to save people from becoming destitute and save economy from total collapse, these “leaders” opposed it.

He recalled they demanded complete lockdown in the past.

Khan lamented that now when the govt need to impose smart lockdown again to check new spike of the pandemic, they want to hold public rallies instead of caring for the lives and safety of people.

While addressing a news conference in Islamabad Sunday, he accused them of doing politics at the cost of people’s lives.

He criticized opposition’s demand for public rallies in current spike of the pandemic.

Moreover, he said it shows that lives of the people are of no value to them.

Murad said the the past rulers had left the national economy in worse condition. But the incumbent government succeeded to stabilize it because of untiring efforts.