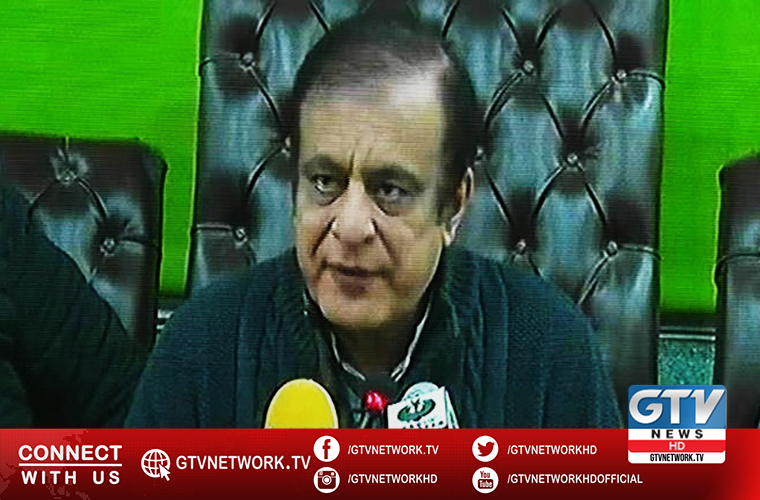 Minister highlights PTI govt focus on development of backward areas of the country.

Speaking on the occasion, Information Minister directed the authorities to complete the construction work in the stipulated time.

Meanwhile, he also spoke to the media at Kohat Press Club.

Shibli underscore resolving public issues as one of the top priorities of the Prime Minister of Pakistan.

He said that the government is closely focusing to infrastructural improvement of the country and to providing facilities to the people.

He further said Prime Minister Imran Khan is working tirelessly to put the country on the path of developmen.

The minister said PM wants to ensure merit and sustainable economic development in the country.

He said that the Pakistan has dealt the Corona Pandemic successfully.

Furthermore, he said they secured the economy protecting the poor segment of the country through Smart Lockdown Policy and Ehsaas Emergency Cash Program.

Shibli Faraz said the government has initiated several successful projects to stabilize economy of the country.

He said the government is also focusing on development of backward areas of the country which were neglected in the past.

He said that special attention is being given to development projects in Kohat and other Southern districts.

Moreover, he assured that problems of media workers will be resolved accordingly as it the prime responsibility of the government.