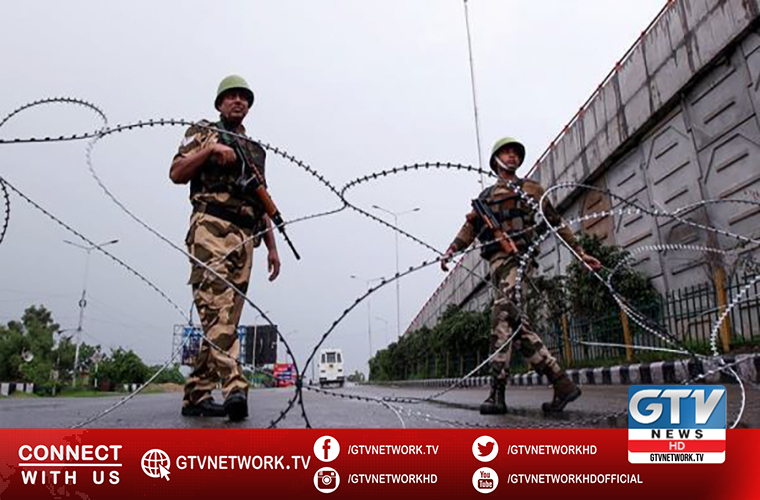 He said that Modi-led fascist Indian government has arrested 13,862 Kashmiri civilians just from August 5, 2019 to October 2020.

KMS report said that India is carrying out arrests and extrajudicial killings as tools to pressurize Kashmiris and break their resolve for freedom.

The report urged the international community and human rights groups to raise their voice for the release of Kashmiri political detainees.

Meanwhile, Indian troops have intensified cordon and search operations across the territory.

They arrested hundreds of people ahead of so-called District Development Councils and Panchayat elections.

The polling for first phase of eight-phased elections for DDC and vacant seats of panchayat is being held tomorrow.

Moreover, they continue raiding Shopian, Doda, Kishtwar, Samba, Poonch, Rajouri and other areas of the territory for the past several days.

On the other hand, Hurriyat leaders and organizations  in Srinagar strongly condemned the arrest spree.

Those urged the people to boycott the sham polls.

Taliban killed 291 Afghan security personnel over the past week