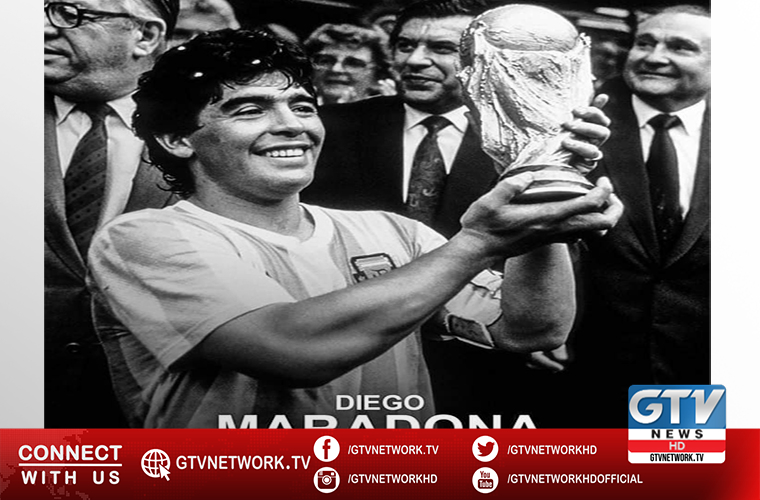 The Argentine Football Association confirmed the news on Wednesday and posted a short message on its social media platforms.

“The Argentine Football Association, through its President Claudio Tapia, expresses its deepest sorrow for the death of our legend, Diego Armando Maradona. You will always be in our hearts,” it tweeted.

Regarded as one of the greatest players in the history of the game, Maradona became a household name after inspiring his country to World Cup glory in 1986.

He took center stage at the tournament with a memorable performance against England.

He scored an iconic goal that he later described as the “Hand of God.” 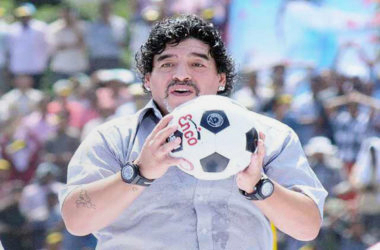 The diminutive forward out-jumped legendary keeper Peter Shilton and punched the ball into the net.

Despite the obvious handball, the goal was allowed to stand because the referee did not see the foul.

Later in the game he scored one of the best goals in history after weaving his way past seven English defenders.

Argentina’s President Alberto Fernandez announced three days of national mourning for the passing of the superstar, and posted a tribute to Maradona on Twitter.

“You took us to the top of the world. You made us feel incredibly happy. You were the greatest of all. Thank you for having existed,” it read.

Meanwhile, UEFA president Aleksander Čeferin said a minute’s silence would be observed ahead of all European matches this week in honor of the Argentine.

“He will go down in history as someone who set football alight and thrilled fans young and old with his brilliance and skill,” Čeferin said in a statement.

Pakistani nation also respect him as superstar as though Maradona belongs to Pakistan.

His fans across Pakistan also expressed deep grief over the sad demise.