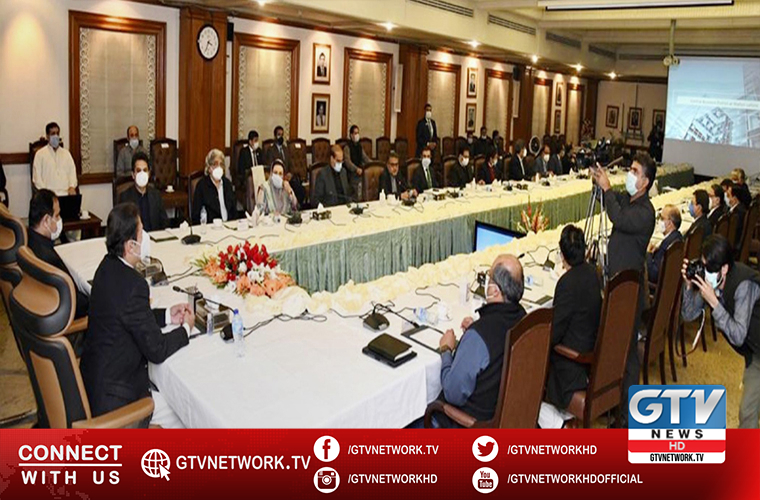 He also directed the preparation of a special package aimed to enhance agricultural production capacity of the farmers.

Meanwhile, Provincial Law Minister Raja Basharat briefed the Prime Minister on legislations which the Law department made in the Provincial Assembly so far.

Meanwhile, presiding another meeting on health, the PM emphasized to ensure early issuance of health cards to the entire population of Punjab.

Furthermore, he directed to take all possible steps in this regard.

She also elaborated issuance of Mother and Child Card in the province.

Meanwhile, the PM also addressed briefing meeting of CBDP and relocation of Walton Airport in Lahore.

He urged the concerned authorities of Punjab to remove all obstacles in the Central Business District Project as soon as possible in accordance with the law so that the project could reap significant economic benefits.

President for national and international finances to promote family planning