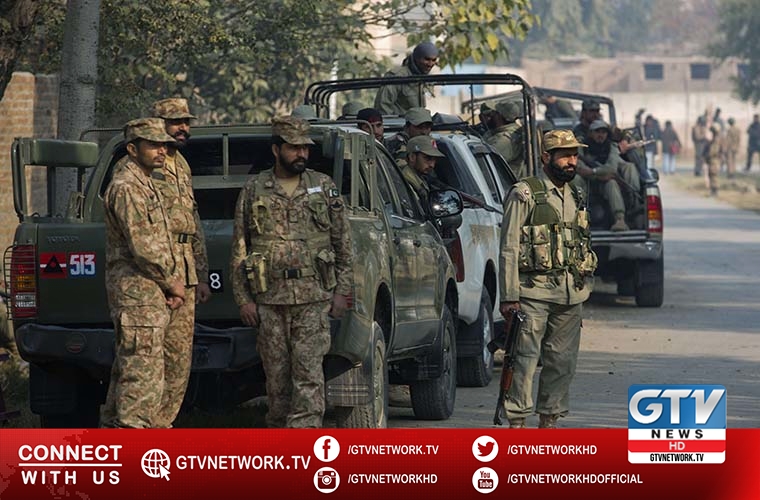 According to ISPR, they neutralized a major terrorist network during that operation.

The network was coordinating terrorist activities in various areas of Pakistan.

Moreover, they were receiving direct orders from their RAW-sponsored leadership from across the border.

These terrorists were involved in terrorist activities in Bajaur and Karachi.

As per report, aforesaid terrorists remained involved in a number of terrorist incidents against law enforcement agencies.

Army Chief refused to get extension, announced the retirement