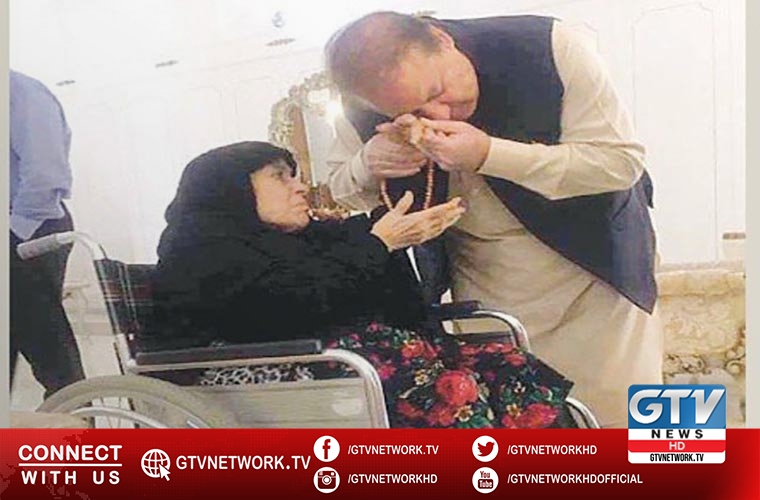 PM and Army Chief offer condolences on death of mother of Nawaz Sharif and Shahbaz Sharif.

He also prayed for the departed soul of Begum Shamim Akhtar.

He prayed “May Allah Almighty bless the departed soul in eternal peace- ameen.”

Ms Shamim Akhtar, 90, was residing with her son Nawaz Sharif at the Avenfield apartments since February this year.

Maryam said she was not in a position to address the rally.

Moreover, she asked people to pray for her grandmother and his father.

Later, participants of the PDM’s power show offered prayers for the departed soul.