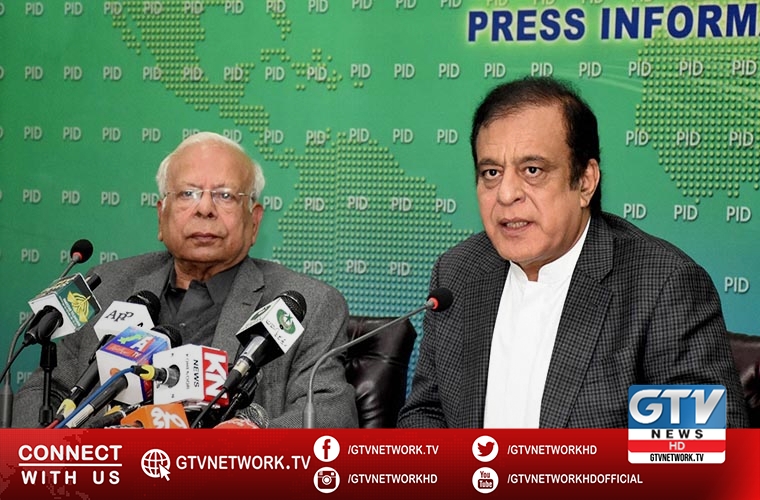 Govt to divide Pakistan Railways into 5 companies under restructuring plan.

Dr Ishrat announced division of Pakistan Railways into five companies, under the restructuring plan, to enhance its performance.

The plan also aims at restructuring of Federal Board of Revenue, and Pakistan Steel Mills, It also includes a transparent appointment and promotion policies of heads of various state institutions.

Dr Ishrat Hussain said one of the five companies will comprise of a regulator, independent of Pakistan Railways. That will regulate safety measures and take action on accidents.

Solely, the government would supervise it, while fourth and fifth companies will deal with freight and passenger issues respectively.

The Advisor said they had prepared a package to make Pakistan Steel Mills functional.

He said under the package the PSM will be handed over to a private company to enhance its production up to three million tons.

Dr Ishrat Hussain announced slashing of total strength of PIA employees from existing 14,000 to 7,000 through a voluntary separation scheme.

He also spoke on reforms in FBR under which government was introducing automation to reduce human involvement in the tax collection mechanism.

That will ensure transparency and enhance people’s trust. Commenting on the promotion policy.

He said government has adopted a transparent and efficiency based mechanism for promotion of government officers instead of considering seniority yardstick.