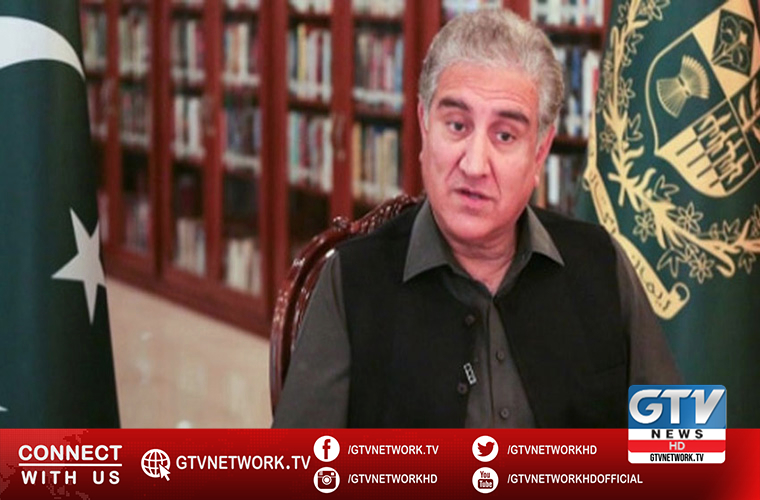 In a statement on Friday, Foreign Minister Shah Mahmood Qureshi expressed these views.

He referred to the recent statement of the head of Genocide Watch regarding genocide of Muslims in India.

Shah Mahmood called that statement an endorsement of Pakistan’s stance and viewpoint.

He said Pakistan has already expressed its concerns on the matter at the international forums.

He said Muslims are being maltreated not only in the occupied territory but the entire India. Whatever happened in Gujarat and Delhi is before everybody.

Furthermore, he said Pakistan has also presented irrefutable evidence regarding Indian involvement in acts of terrorism in Pakistan.

In a statement on Thursday, the Foreign Office Spokesperson Zahid Hafeez Chaudhry said during the last one year, Indian occupation forces have martyred more than three hundred innocent Kashmiris.

Victims included women and children whom Indian troops killed in fake encounters and so-called “cordon and search” operations in complete violation of the international humanitarian laws.

opposition parties once again fail in their designs against PM Khan; Fawad Hussain