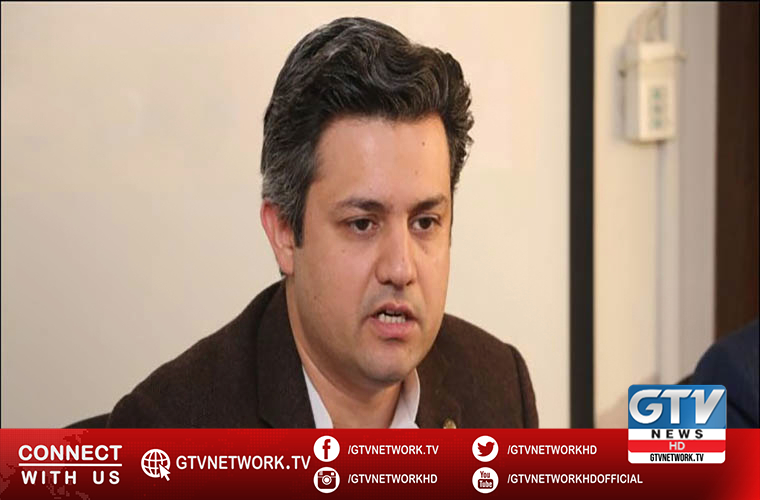 Federal Minister for Industries and Production Hammad Azhar has said the PTI government is taking all possible measures to revive the national economy.

He said this, while addressing the industrialists and traders community at a hotel in Faisalabad on Wednesday.

He said that the government had put the country on the right track and now the economy was flourishing day by day under the vision of Prime Minister Imran Khan.

Hammad said the industrial sector of the country had reached at the verge of collapse and unemployment rate was very high when the Pakistan Tehrik-e-Insaf (PTI) came to power.

He said now the industrial sector was running with full capacity due to effective steps taken by the government.

Furthermore, he said that international institutions had now upgraded status of the country’s economy.

He said that the country’s exports were reduced to 1 billion US dollar in the era of Nawaz Sharif.

He said the government was promoting ease of doing business, adding that COVID-19 badly affected the world, including Pakistan, but the government had taken in time decisions and saved industry, labour and exports and opened the construction sector.

The minister said that the world economy was squeezing from 4 to 5 per cent but the national economy was flourishing and a major increase had been recorded in exports.

He said that sale of cement touched the highest level in the country’s history while increase in sale of Urea was also recorded.