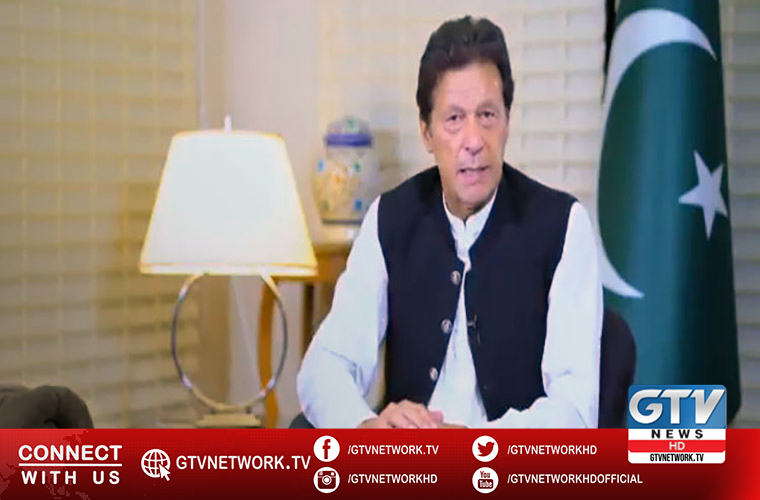 In a tweet, Prime Minister Imran Khan made this announcement today.

His government would unveil the new Ordinance next week .

He lauded him and his daughter for their exemplary initiative and courage in arresting the Kashmore rapist.

The Prime Minister said the nation remain proud of ASI Mohammad Bux Buriro and her daughter.

Imran Khan said they gave a positive uplift to the image of police.

The accused was involved in kidnapping and gang-raping a woman and her five-year-old daughter in Kashmore.