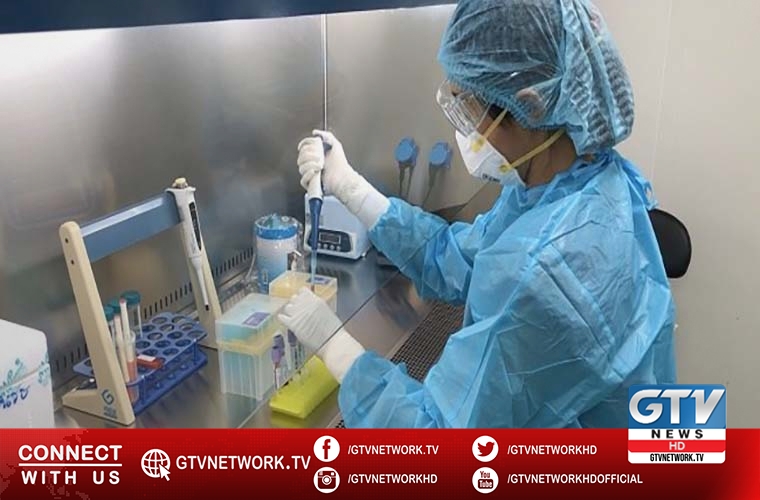 37 people die due to Coronavirus during last 24 hours in Pakistan.

37 people die due to Coronavirus

As per its update, thirty seven more died due to the virus in the country over the last twenty four hours.

The figure of patients recovered from the virus has reached 321,563.

According to he National command and Operation Centre (NCOC), 32 of 37 patients had remained under treatment in hospital.

Five of them passed away out of hospital on Thursday.

However, 195 ventilators out of 1,856 allocated for COVID-19 patients remained occupied elsewhere in Pakistan.

In aggregate, 4,847,105 corona tests have been conducted across Pakistan since the first test.

The government has equipped 736 hospitals with COVID facilities.

Some 1,405 corona patients were admitted in hospitals across the country.

The NCOC has confirmed around 7,092 deaths recorded in the country since the eruption of the contagion.

Province-wise breaks up has it: 2,718 deaths in Sindh. 12 of them died in hospital and two out of hospital on Thursday.

2,455 deaths reported in Punjab. 14 of them died in hospital and three out of hospital on Thursday.