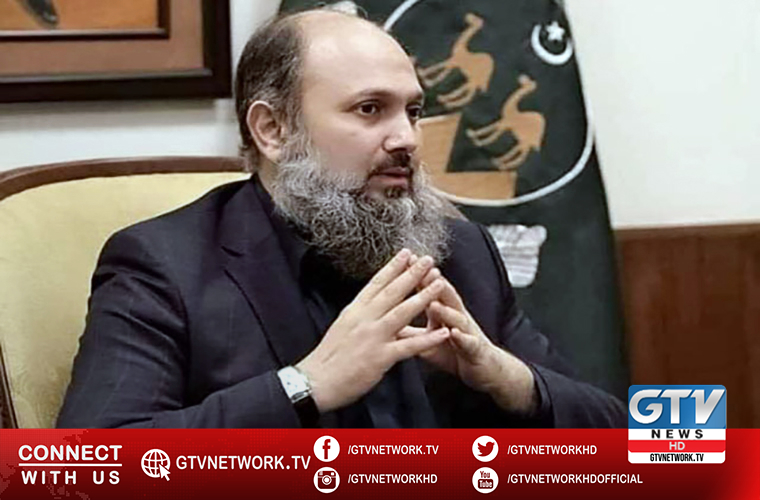 The hand grenade blast occurred at Spiny Road in Quetta on Thursday night.

He issued a condemnation message.

Jam Kamal said that elements involved in deteriorating law and order situation will be dealt with iron hands.

Furthermore, he said that the terrorists want to sabotage the developmental process in the province.

However, they will not be succeeded in their nefarious designs.