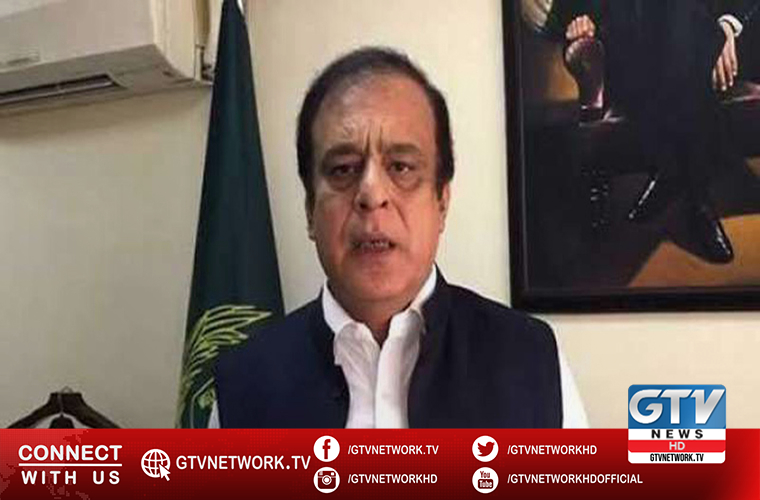 In a tweet, Minister for Information and Broadcasting Senator Shibli Faraz said this on Tuesday.

The Ministry of Information and Human Rights Division gave final shape to the Journalist Protection Bill.

Government would submit the final bill to Parliament for approval shortly.

“Protecting the rights of journalists and workers is our number one priority,” he remarked.

Shibli Faraz said: “We will strive for the promotion of independent and responsible journalism.

On the other hand, he reacted to a statement of Sindh Information Minister Sindh Nasir Shah.

Senator Shibli Faraz said those who had looted the public wealth and fled, should be ashamed of their misdeeds.

In a statement, he noted it as pride of Faraz Ahamd Faraz to point out names of thieves and looters.

Minister for Information and Broadcasting said no flattering poems could be written for the thieves.

The federal minister advised the minister to refrain from launching personal attacks.

He suggested the Sindh government’s spokesman should tell about bad governance in the province.

Furthermore, he suggested that they should tell about the public issues instead of making personal attacks.