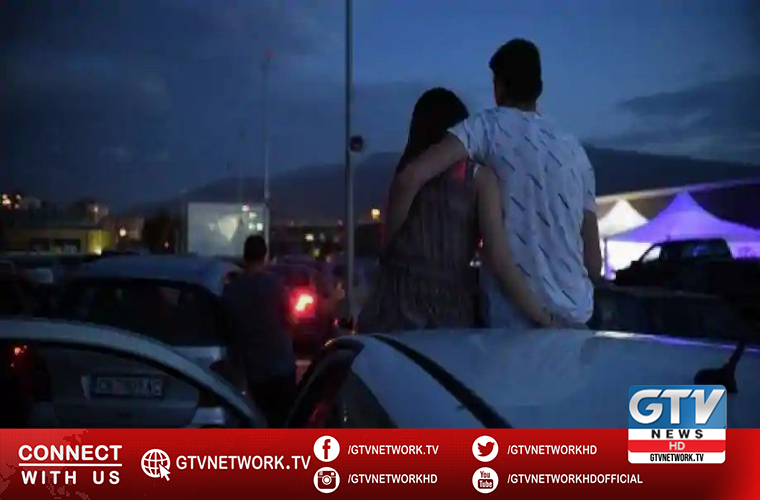 UAE Lifts Ban On Unmarried Couples Living Together and decriminalizes Alcohol use.

The United Arab Emirates announced over the weekend a big change to the country’s Islamic laws.

Besides, it makes “honor killings” illegal.

This comes as no surprise as the UAE has been slowly but surely changing its ways and become a magnet for Western tourism and businesses.

With the new changes in place, the UAE hopes to strengthen their social and economic standing.

Furthermore, it hopes to “consolidate the UAE’s principles of tolerance,” according to the WAM news agency.

Notably, new amendments also reflect the efforts of those in power to keep the peace in their ever-changing society.

The changes also follow US President Donald Trump’s deal to normalize relations between the UAE and Israel, which is expected to bring a lot of Israeli tourism and investment in.

The new laws include removing punishments for alcohol use, sales, and possession for people aged 21 and over.

Even though alcohol is widely available in nightclubs and bars, in the UAE’s tourist cities, people previously needed special documents to purchase, transport, or possess alcohol at home.

The new rules would also allow Muslims, who had been forbidden from obtaining such licenses, to drink alcohol freely.

The amendments were announced by local news media WAM and detailed in government-linked news agency The National.

Moreover, other new change allows “cohabitation of unmarried couples,” although it has remained forbidden in the UAE for a long time.

The state, especially in Dubai, tends to close an eye when it comes to tourists. But the threat of being punished is still in the air.

The government said it has also decided to scrap laws defending “honor crimes”, a worldly criticized practice in which men may evade prosecution for abusing or killing a woman seen as dishonoring her family.

Penalty for such crimes will now be the same as for any other kind of assault.

The event will hopefully bring in a wave of commercial activity and around 25 million visitors after it was postponed by a year due to the coronavirus crisis.

UAE’s reforms come as the 7 desert sheikhdoms are getting ready to host the World Expo.