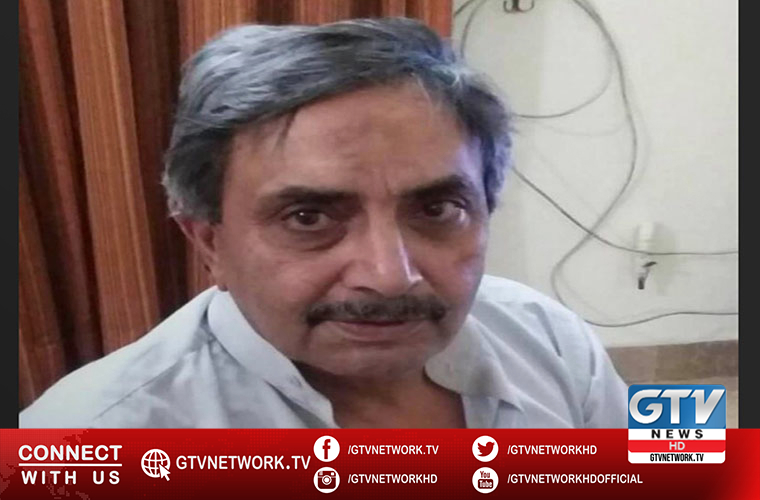 The towering player of hockey had also served as an iconic captain of the team Pakistan.

Former Olympian Rasheed remains alive as one of the finest centre forward the Pakistan hockey has ever produced.

He had many records to his name in those day when Pakistan team had remained a force to reckon with at international level due to possession of all major international hockey titles.

The 79-year-old Rasheed represented the country in three Olympics.

Humble and down to earth Rasheed had the unique distinction of being the top scorer of 1968 and 1972 olympics.

He also represented the country in 1971 World Cup. At the time of his retirement from international hockey he emerged as Pakistan highest goal scorer at international level with a tall of 96 goals. He will be buried in home town Bannu.

They showered praise on the outstanding services rendered by late Rasheed for the cause of hockey and said he will always be remembered in Pakistan hockey book for his illustrious career.

“ He served the game in many roles, as a player , a coach, manager and selector and a hockey icon who was a inspiration for the hockey players “, they said.