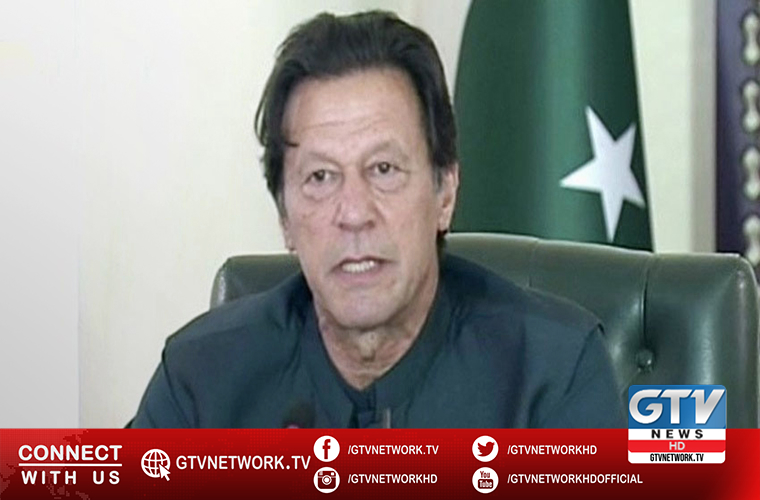 He said small and medium industries will get additional electricity on 50 percent reduced rates from first of this month till 30th of the June next year.

For example, if an industrial unit would buy electricity at a rate of 16 rupees per unit and now it will get the same on fifty percent discount on consuming additional electricity.

He said the government also has decided to provide additional electricity at 25 percent discounted rates to all the industry.

Now big and small units would get electricity at discounted rates for next three years.

He said under the package, the industry would electricity on off-peak hours’ basis throughout the year.

The Prime Minister said it unfortunate that our industrial products could not compete with other countries due to expensive electricity as a result of costly power agreements signed during the previous governments tenures.

He said this package will reduce cost of production, enhance Pakistan’s exports, and create wealth.

He said due to prudent economic policies of the government, a record sale of cement, motorcycles, and cars have been witnessed, whereas our construction sector is also progressing at a great pace.

The cabinet is discussing overall political and economic situation of the country.