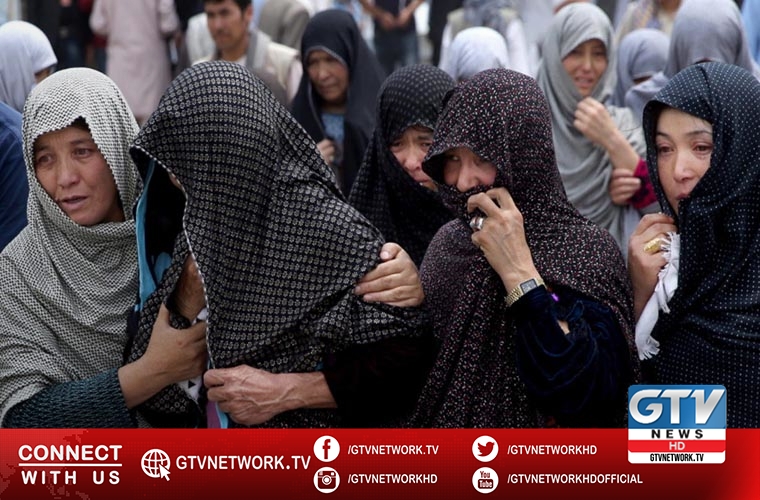 The government declared today (Tuesday) as a national mourning day to pay tribute for the victims.

Presidential Palace said this in a statement.

It said to hold special praying at the mosques across the country.

Moreover, 22 other wounded in the attack.

Gunmen stormed the University in a brutal, hours-long assault that saw students left in pools of blood in their classrooms.

Survivors described horrific scenes following the incident that unfolded around 11am (0530 GMT) when a suicide bomber blew himself up inside the campus.