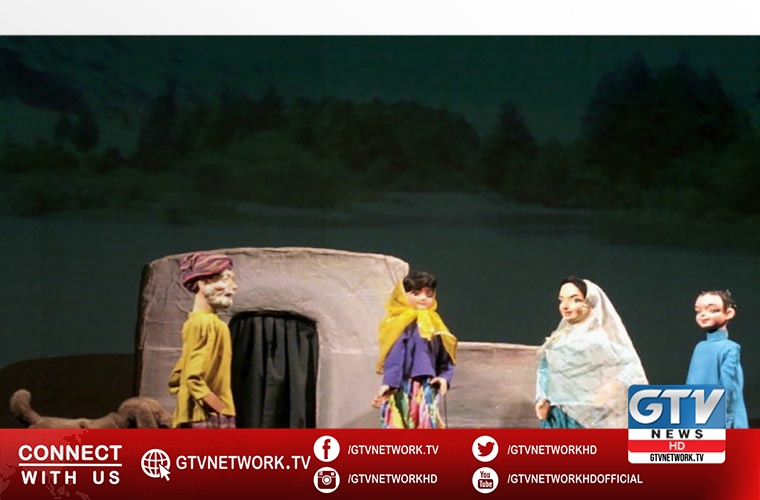 PNCA to hold puppet shows in annual Lok Mela at the Lok Virsa from Nov6 to 14.

An official of the Pakistan National Council of Arts (PNCA) made this announcement.

He said they would hold puppet shows in annual Lok Mela to be held at the Lok Virsa from November 6 to 14.

The puppet shows  aim to promote and preserve the dying art of puppetry through educating the children and norms using puppets as tools in a soft and subtle manner.

It will feature theme-based puppetry that usually revolves around current issues including women and children related issues.

The show would also focus on education and environment to educate the audience; especially, children through infotainment.

According to the official, special PNCA puppet artist will perform in the shows.

Notably, they have taught special techniques of puppetry from different institutions.

He said performers in these shows were contractual employees of PNCA who have received especial trainings in this art.

PNCA has not only trained these artists in Pakistan, but also sent abroad for different professional training including singing and dances.

These puppet shows are promoting societies’ culture and ethnicity with the references to their folk legacies.